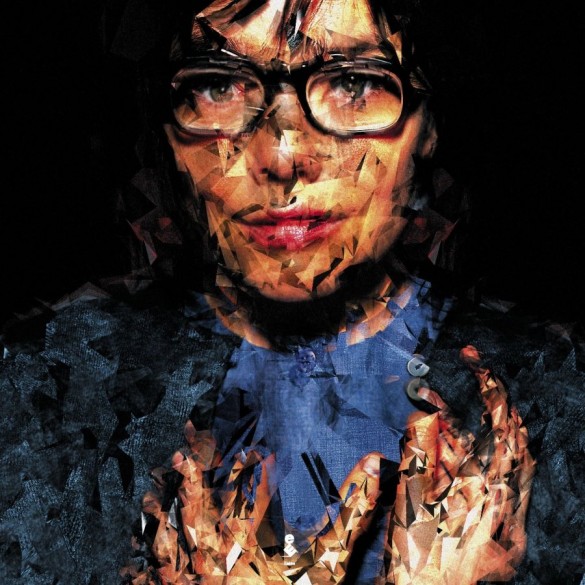 With pulsating sounds, stunning videos and elaborate costumes, a retrospective at the Museum of Modern Art (MoMA) dedicated to the work of Bjork transports visitors into the creative world of the Icelandic musician, composer and singer.

"Bjork" which opens on Sunday March 8th and runs through June 7th, follows the artist through 20 years of her career, from her first mature solo album "Debut" in 1993 to her latest work and a new music installation commissioned for the retrospective.

"It's been an incredibly generous and fruitful journey for me," Bjork, 49, said at a preview of the show on Tuesday.

Through her long, cutting-edge career, Bjork has experimented with sounds, images, technology and themes ranging from nature to feminism in eight albums, numerous videos and collaborations with designers, producers and photographers, which are included in the retrospective.

"This is a huge, pioneering endeavor," said Klaus Biesenbach, MoMA's chief curator at large. "We have one of the most innovative and most influential contemporary artists in the area of music embarking on this endeavor with us."

Three years in the making, the show is designed to be an immersive, transformative experience and includes an augmented audio guide.

It includes unusual instruments used on Bjork's 2011 hybrid album, Biophilia, which are displayed and programmed to play music and sounds in the museum's lobby as well as a chronological presentation of her music videos and an experimental sound experience called Songlines.

The feathered swan dress Bjork wore to the Academy Awards in 2001 is displayed, along with robots for the music video "All is Full of Love," and the bell-shaped dress created by the late designer Alexander McQueen in 2004 for the video "Who Is It?" from her "Medulla" album.

But Biesenbach said the heart of the retrospective is a 10-minute video called "Black Lake," that was filmed over three days last summer in the caves and lava fields of Iceland. Bjork has always pushed to the edge of her self expression.

THE VOICE OF A WOMAN FESTIVAL NYC SATURDAY... Read More »