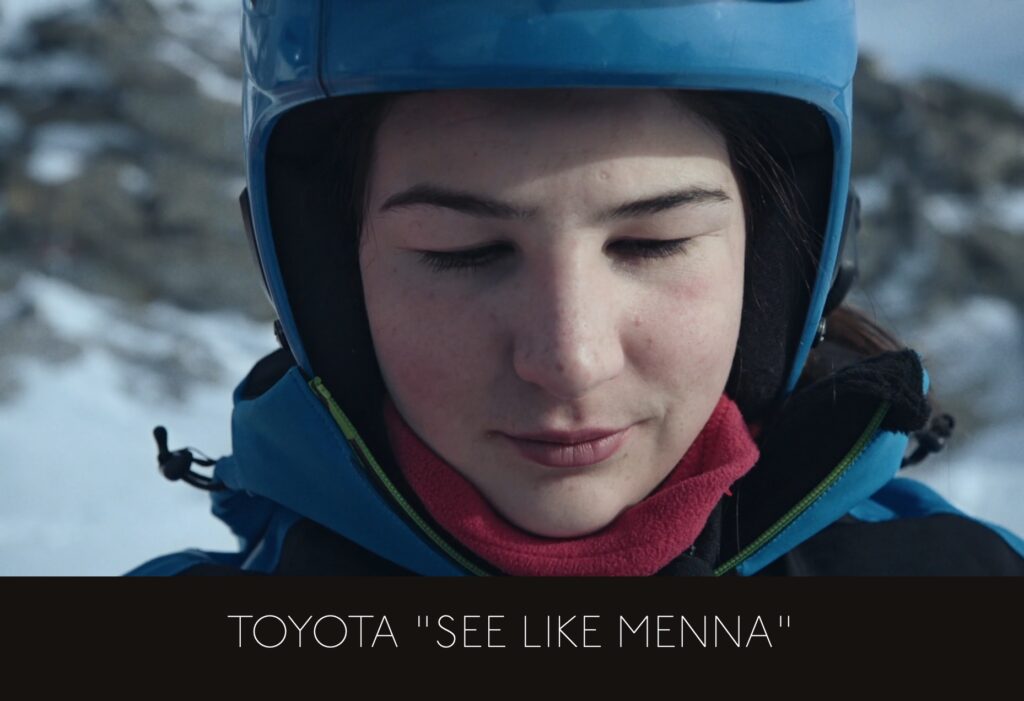 MICHELLE COOMBER directs documentaries, commercials and promos for TV, cinema and online. Her films are characterised by intimate storytelling and a strong cinematic sensibility. Her work has been screened on CNN, Al Jazeera, BBC and ITV as well as at festivals including SXSW and BFI London Film Festival, and online for The New York Times, The Guardian and Vice. She has worked for brands like Apple, Adidas, San Miguel, Toyota, Google, Vodafone and UNICEF.

More recently, Michelle has returned from shooting La Reina, a documentary about the Venezuelan struggle and the desperate lengths the people are having to go to for medical aid. In the midst of dictatorship and oppression, Michelle addresses this reality with typical care and insight into educating her audience into the unknown.