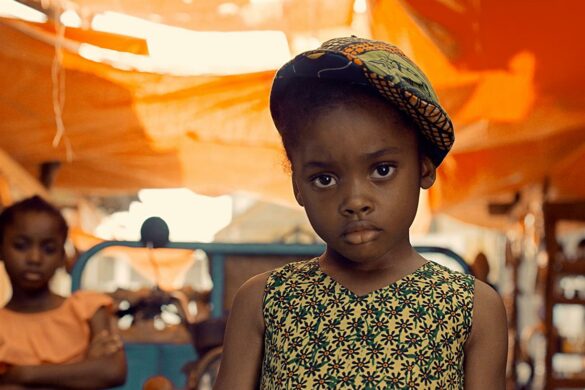 "If one girl with an education can change the world, what can 130 million do?" said Malala Yousafzai, University of Oxford student and the youngest Nobel Prize laureate, while referring to the 130 million girls worldwide who are out of school during a speech at Bill & Melinda Gates Foundation's 'Goalkeepers'.

Malala has indeed changed the world, but she's not the only one (albeit her testament still rings true - what could an army of Malalas manage?)

30-year-old filmmaker MJ Delaney also went to Oxford and has teamed up with Project Everyone in partnership with UNICEF and the Bill & Melinda Gates Foundation, to direct a new video to raise awareness of the #FreedomForGirls campaign which has been created to support International Day of the Girl . The video has an aggressive and defiant tone. The young girls aged 5 - 11, move in colourful locations across the globe, with assurance and power, to Beyonce's protest anthem for our time - 'Freedom'.