ABOUT THE VOICE OF A WOMAN 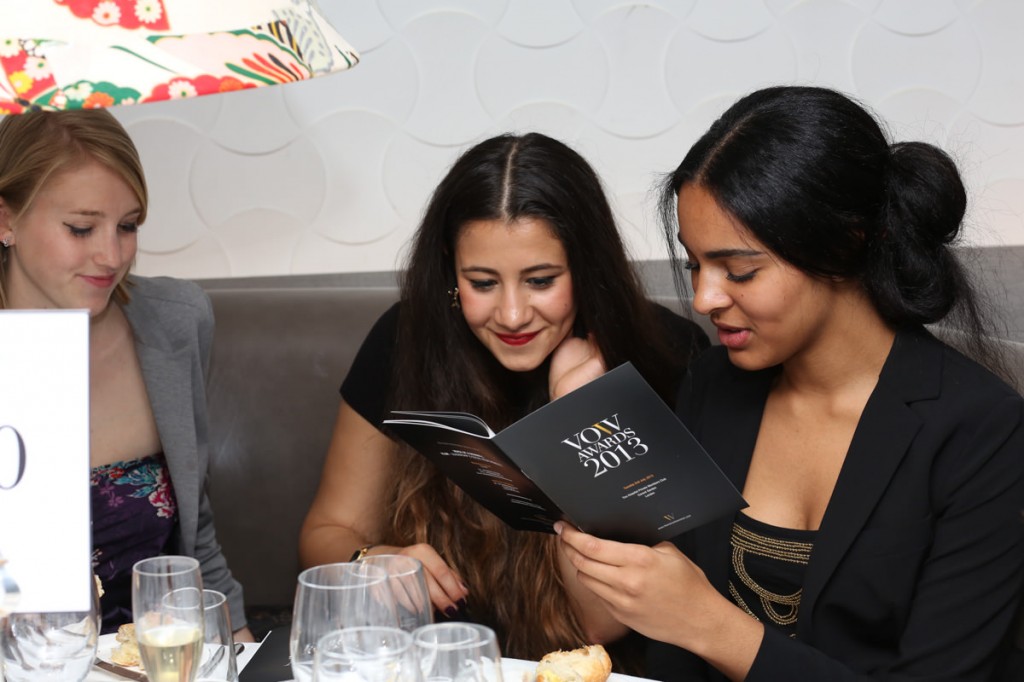 THE VOICE OF A WOMAN

THE VOICE OF A WOMAN (VOW) uses a variety of platforms, stages, spaces and disciplines to share the creativity, perspectives and activism of extraordinary women. Combining the power of the arts, communications, activism and leadership, our work aims to empower women and girls, and bring about a greater awareness of the experiences of those most vulnerable whose voices go unheard.

THE VOICE OF A WOMAN SESSIONS focuses on the voice and unique self expression of artists in a series of live intimate, unplugged 'listening-room' concerts featuring extraordinary women vocalists, songwriters, playwrights and writers.

VOW Talks provides a stage for women to share their perspectives, their stories, their experiences, their work and the things they are most passionate about sharing, with the intention of sharing new ideas, opening minds to empower and inspire the next generation of innovation, social, political and cultural shifts.

THE VOICE OF A WOMAN - WOMEN AS AGENTS OF SOCIAL CHANGE AWARD, is a yearly ceremony celebrating the achievements of extraordinary women artists, leaders and activists impacting culture, society and our world.

THE VOICE OF A WOMAN and its Youth Leadership & Social Responsibility Programs have been delivering programs to young people internationally since 2009, providing workshops, training, discussion forums and mentoring.  To date we have worked with youth in  South Africa, United Kingdom, Uganda, United States, and Tanzania.

VOW TO STOP THE TRAFFICK! is a campaign aimed at young people.  THE VOICE OF A WOMAN has been working in schools with young people since 2009 delivering workshops to build a greater awareness about human trafficking and violence against women and children occurring in our world today.

Our Girls As Agents of Social Change Program provides mentoring from women leaders across a variety disciplines. Mentors support young people to develop their own unique voice and vision.  Our programs are committed to inspiring and empowering the next generation of social change agents.

THE VOICE OF A WOMAN AWARDS

THE VOICE OF A WOMAN LIFETIME ACHIEVEMENT AWARD was presented in 2013 to Dr. Scilla Elworthy PhD.

Dr. Scilla Elworthy is a peace campaigner, anti-war activist, conflict resolution facilitator, writer and educator who, in addition to her many extraordinary works, has produced a series of dialogues between Chinese, Russian and western nuclear scientists and military, for which she was awarded the Niwano Peace Prize in 2003 and was three times nominated for the Nobel Peace Prize.  Dr. Elworthy also founded Peace Direct in 2002 to promote and support local peace-builders in conflict areas.  She was also an Advisor to The Elders founded by Dr. Nelson Mandela.

Also in 2013, Jane Martinson - Women's Editor of the Guardian, presented actress and activist Thandie Newton  with THE VOICE OF A WOMAN - WOMEN AS AGENTS OF SOCIAL CHANGE AWARD for raising her voice to lead a global campaign to end violence against women and girls as an executive leader of One Billion Rising.

In 2012 THE VOICE OF A WOMAN AWARDS were held at the National Portrait Gallery, as part of the London Cultural Olympiad, just three days before the opening of the London 2012 Olympic Games.  The ceremony acknowledged the career and work of actress Zoe Wannamaker CBE with further acknowledgement to the young Scottish violinist Nicola Benedetti.

THE VOICE OF A WOMAN has produced the following events: