“ALL THAT IS” DIR: CAMILLE SUMMERS VALLI 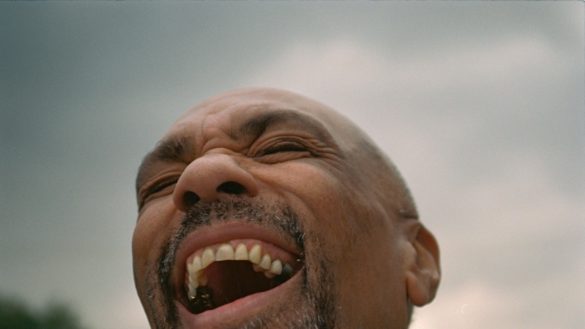 An intimate exploration of love in all its ecstasy, difficulty and doubt. Through a sequence of unusual portraits and poetic imagery, five individuals relate their experiences of this perennial yet mysterious subject. 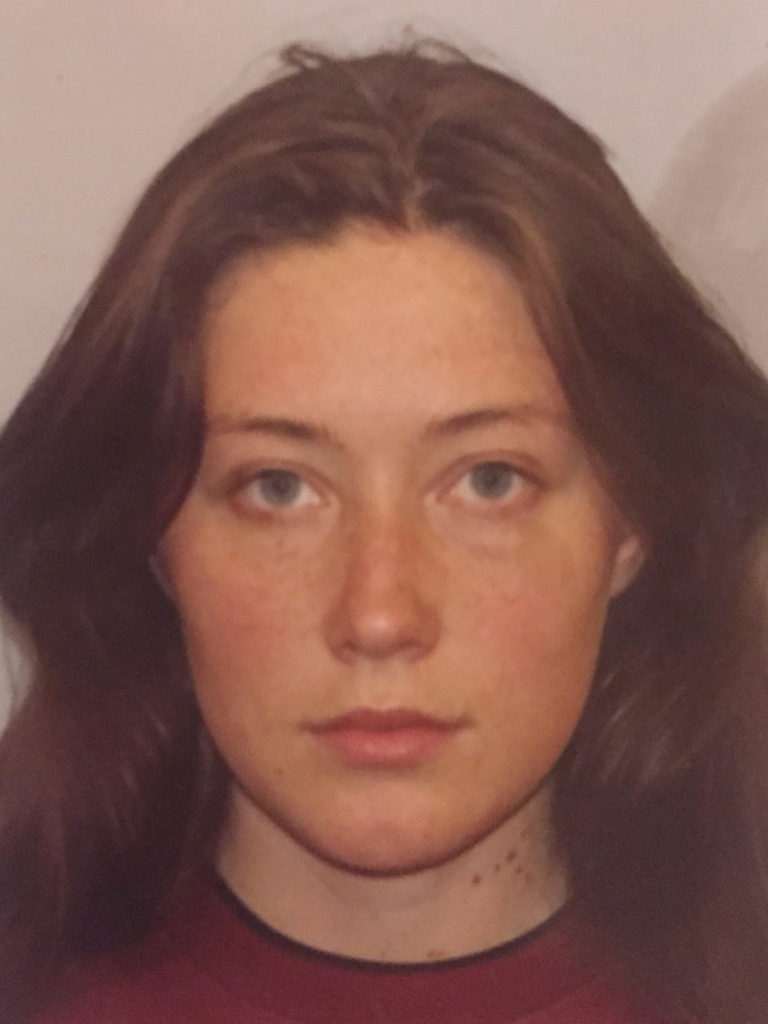 Filmmaker and art director, Camille works in fashion and commercial film. Growing up to documentary filmmaker parents, she developed a taste for storytelling and visual language. Now, she balances her time between commercial work and personal projects.