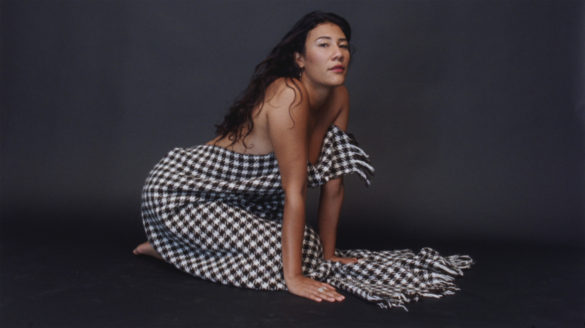 Leonn Ward’s ‘Daily Threads’ film for the Nowness ‘The Way We Dress’ series is a deconstruction of everyday style. Leonn explores body confidence by asking her friends to think about how style affects their sense of self. “It’s the armour you put on to face the world and you really can’t put a price on that”. 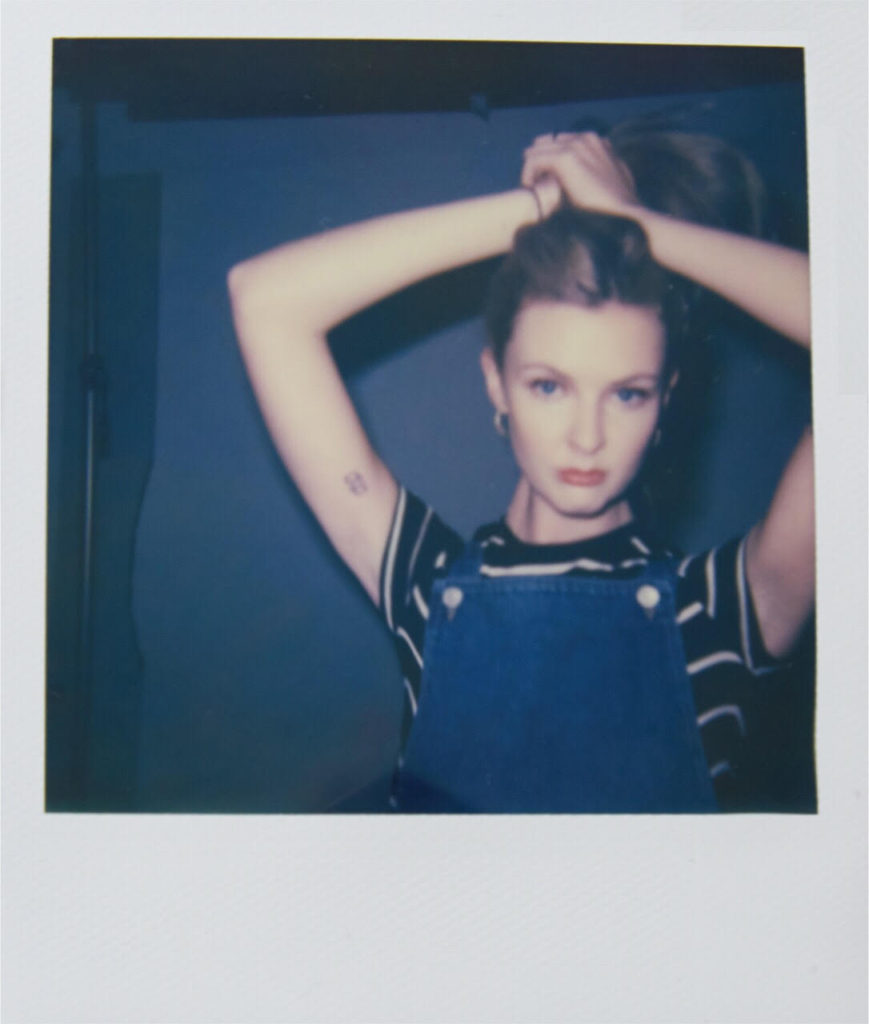 London-based director/photographer, Leonn Ward came to the fore in the photography world at the age of 22 with her first worldwide print campaign created for Adidas Originals. Having studied at Camberwell College of Art in London, Leonn’s fine-art background is clear in her unique approach to her work. Now at age 26, the colourful, poetic intimacy of her work has developed into something keenly sought after by established brands and publications such as Topshop, Topman, Evisu, Nowness, Vogue, i-D, Wonderland and Dazed.