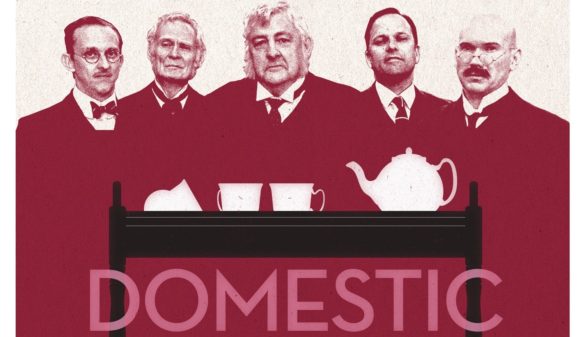 Alicia Macdonald’s satirical comedy wryly suggests that today’s obsession with female appearance was borne out of one official government meeting in 1919. 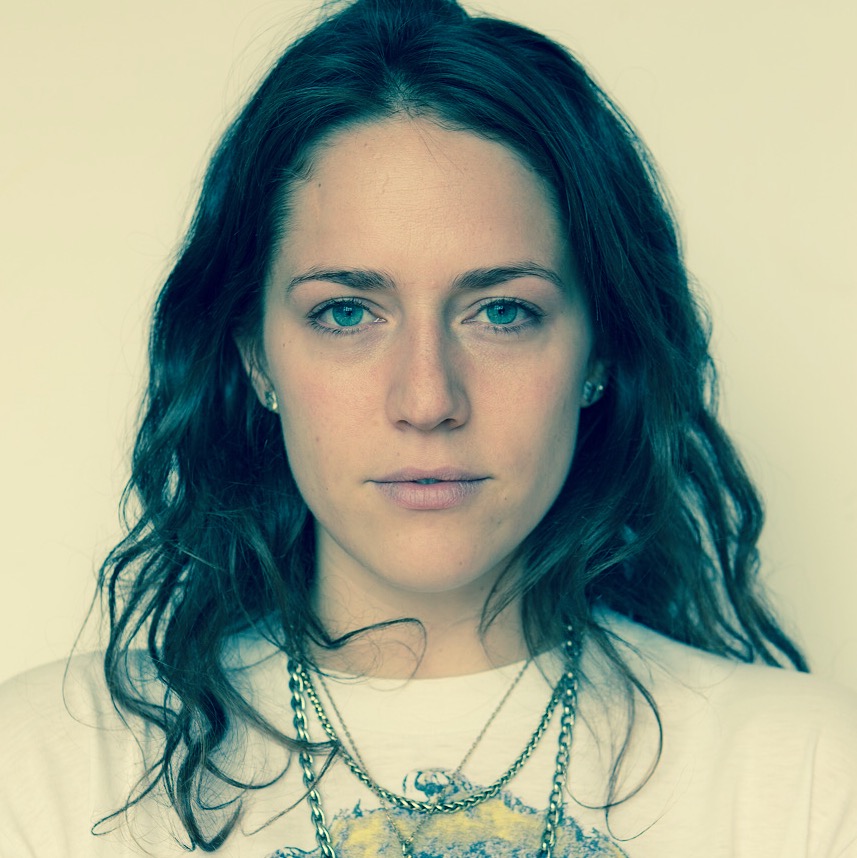 Alicia cut her teeth in the industry as an assistant to various directors including Mike Leigh, Kevin Macdonald and Justin Kurzel. She is currently in development on a comedy web series for C4 called 'Working Girl’.