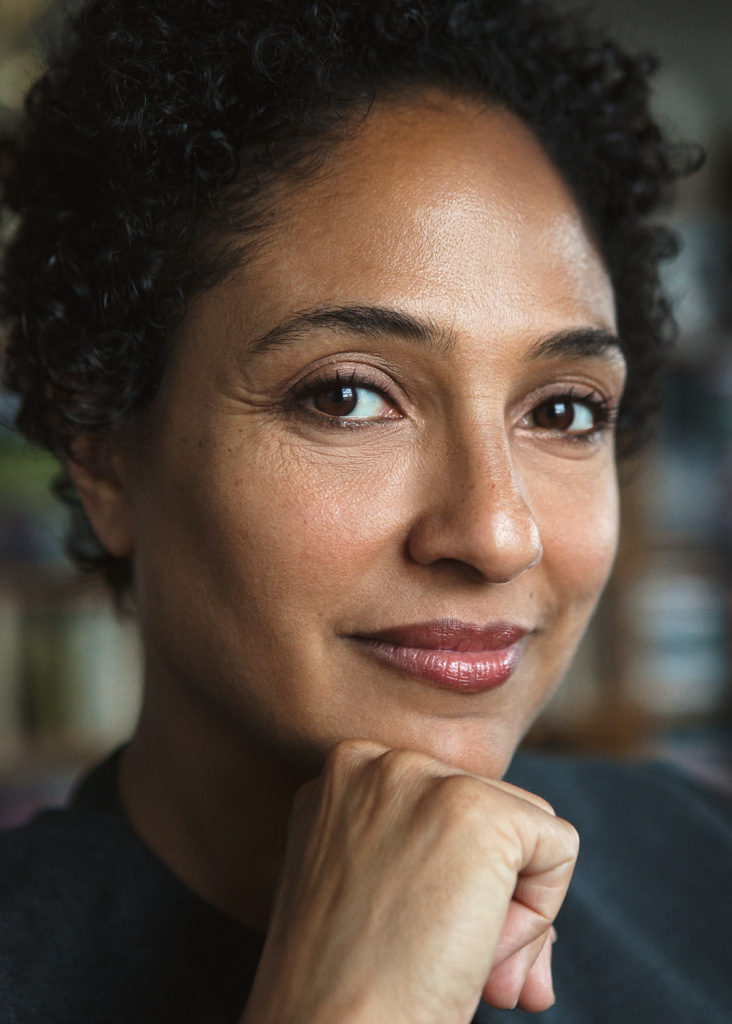 Shola Lynch is an award-winning New York based filmmaker with two decades of experience in film. She honed her filmmaking skills as a visual researcher and Associate Producer for Ken Burns and Florentine Films. Her work on the two-part Frank Lloyd Wright documentary and the ten-part JAZZ series inspired her to pursue the craft of storytelling. 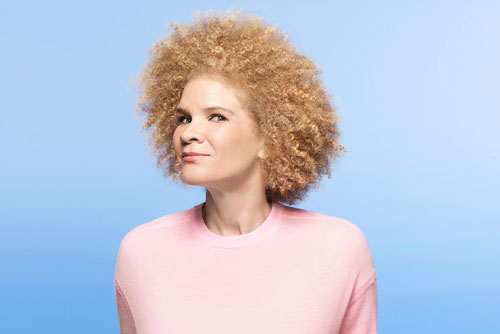 Magazine editor, activist, and writer Michaela Angela Davis was born in 1964 in Germany. When she was young, Davis and her family moved to Washington, D.C.  She is a graduate of New York University’s Tisch School of the Arts and the Stella Adler Acting Conservatory. She gained fashion experience by apprenticing for Harper’s Bazaar, and photographer Richard Avedon.

Davis was hired was associate fashion editor of Essence magazine, founding fashion director for Vibe magazine and editor-in-chief of Honey magazine.  In 2004, Davis returned to Essence as the executive Fashion and Beauty editor while simultaneously directing the Culture section. She launched the “Take Back the Music” campaign along with Essence in 2005 and appeared on VH1 News Presents: Hip Hop Videos – Sexploitation on the Set. Davis was the chief creative consultant and editorial brand manager for the rebranding of BET. She launched a community conversation project called MAD Free: Liberating Conversations About Our Image, Beauty and Power.