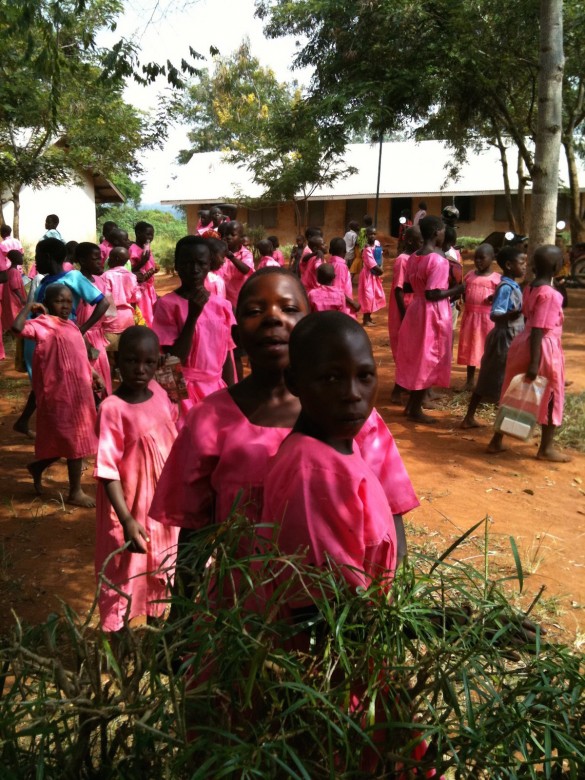 Since 2009, THE VOICE OF A WOMAN has been making a difference delivering projects to students in schools, universities and communities both locally and internationally. Within schools, universities and communities we deliver programs aimed to inspire and empower girls to give 'voice' to their own unique individual self-expression, breaking through barriers to freedom, building self-confidence, self-advocacy and self-determination. To date we have delivered projects, (with just a few pictures provided here) in Uganda, South Africa, with the Maasai Tribe’s women and children in Tanzania, students in the Caribbean, the United Kingdom and the United States.