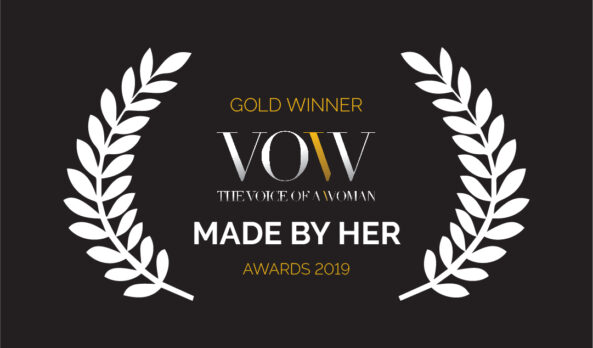 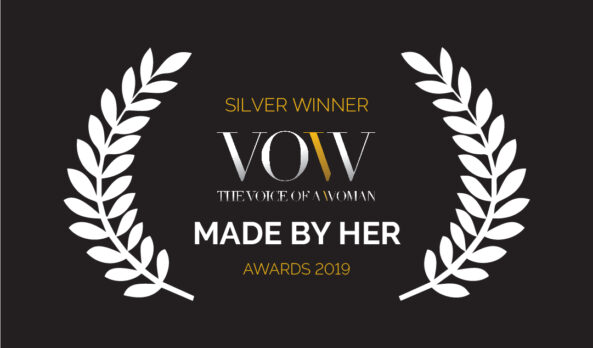 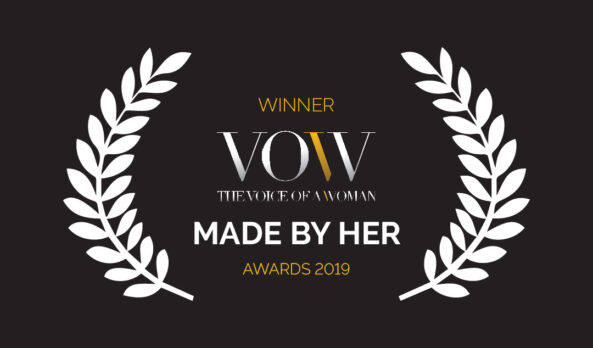 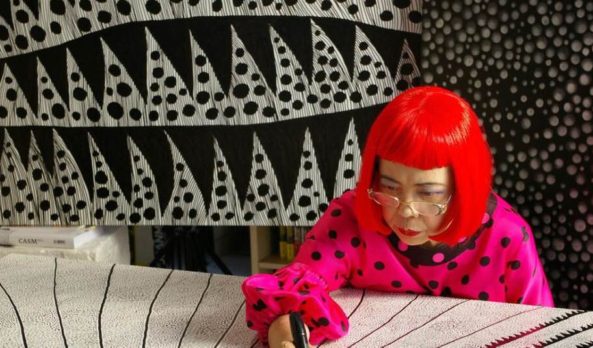 Adi Halfin is an award winning director and screenwriter. Her short films, promos and music videos have been... Read More »